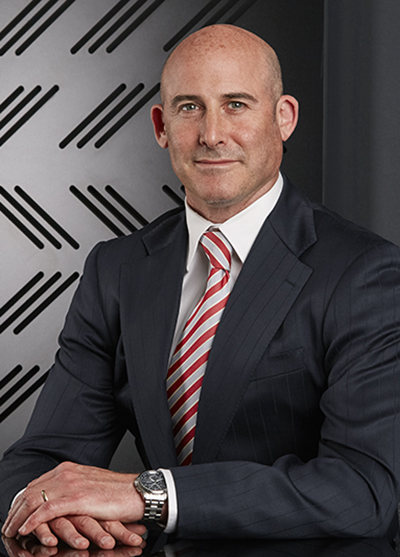 Since joining KCL Law in 2002, David has handled matters in all of the lower and appellate courts in Victoria, including the Federal Court of Australia, and has represented clients in the Supreme Courts of New South Wales, South Australia and Western Australia. He has also successfully appeared as Counsel before the High Court of Australia. David was successfully involved in the leading case in Australia regarding the commercial exception to sovereign immunity under the Foreign States Immunities Act and, separately, serving court documents via social media.

A dual American and Australian citizen, David is qualified to practise law in both jurisdictions. With strong connections in both countries, David established and heads the firm’s US Group. He is also a current and past member of the firm’s Executive Committee and serves on the firm’s IT Committee.

Prior to joining KCL Law, David practised at a New York City law firm specialising in insurance law, including coverage litigation and defending insurance brokers and agents against professional indemnity claims. During that time, he conducted trials and argued appeals in State and Federal courts in New York state.